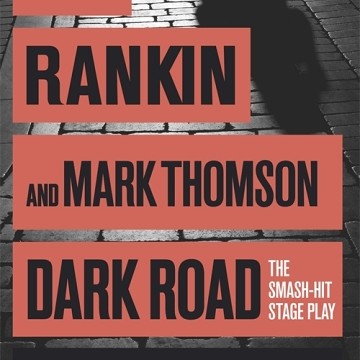 It’s been 25 years since Alfred Chalmers was convicted of the gruesome murder of four young women in Edinburgh. Isobel McArthur, Scotland’s first Chief Constable, was the woman responsible for putting him behind bars, but the case has haunted her ever since. Now, with her retirement approaching, McArthur decides the time has come for answers…

Find out more about Dark Road

ANNOUNCING THE A SONG FOR THE DARK TIMES EVENTS PROGRAMME

A SONG FOR THE DARK TIMES: Coming October 2020