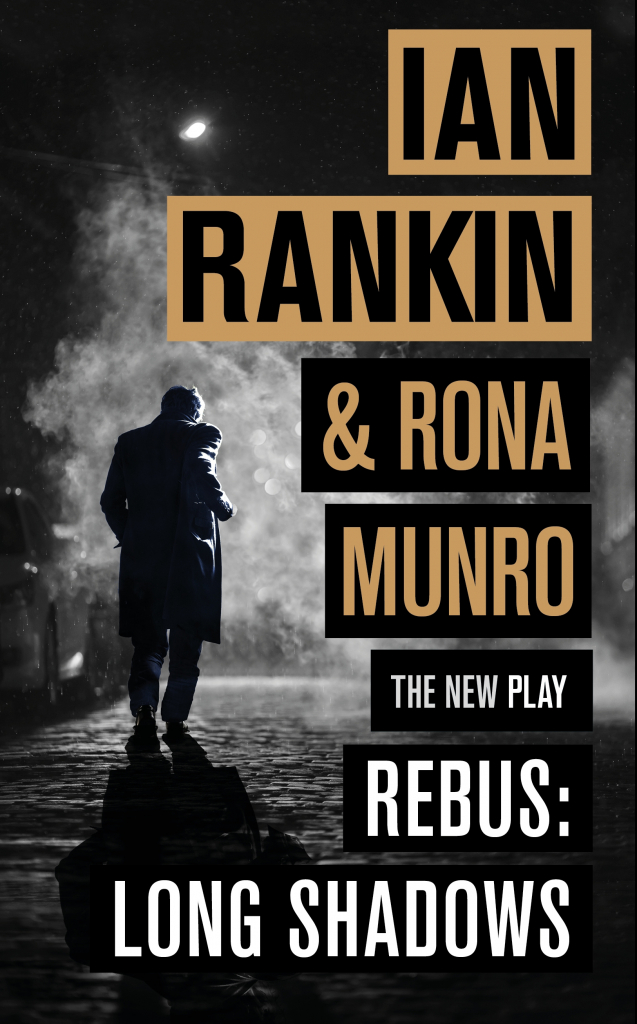 Daniel Schumann, Lee Dean and Cambridge Arts Theatre in association with Birmingham Repertory Theatre are proud to present a brand new Rebus story written exclusively for the stage by author of the original novels, Ian Rankin and playwright Rona Munro. The play will feature Charles Lawson as John Rebus, Cathy Tyson as Siobhan Clarke and John Stahl as “Big Ger” Cafferty with further casting to be announced shortly.

In addition, full tour dates are announced – the production which premières at Birmingham Repertory Theatre on Thursday 20 September will then tour to Edinburgh, Malvern, Nottingham, Manchester, Northampton, Aberdeen before completing its run in Guildford on 24 November.

Detective Inspector John Rebus is retired but the shadows of his former life still follow him through the streets of Edinburgh. Whisky helped but now he’s denying himself that pleasure. But when the daughter of a murder victim appears outside his flat, he’s back on the case and off the wagon…

Rebus will need help from his ex-colleagues but one of them is already looking for him. DI Siobhan Clarke was Rebus’ greatest ally on the force but is worried that his past actions may stop them finally convicting a dangerous killer. Soon Rebus is caught between two cases and can only turn to one person to help him – the man he spent his career trying to arrest.

You can order REBUS: Long Shadows now. BOOK YOUR TICKETS BELOW.

Book your tickets to Long Shadows below: