Quite apart from their excellence as detective novels, every one of them adds something interesting to our understanding of the social landscape of Edinburgh, which Rankin portrays with such subtlety and sensitivity
THE TIMES
As is usual with Rebus novels, the plot is so thick you could stand a spoon up in it ... Rankin's Rebus novels should be required reading for anyone whose knowledge of Edinburgh has been derived from visits to the Festival ... Rankin is still very much a Category A crime writer
SUNDAY TELEGRAPH
Resurrection Men is Rebus's 13th outing, and it bears all the qualities that have established Rankin as one of Britain's leading novelists in any genre: a powerful sense of place; a redefinition of Scotland and its past; persuasive dialogue; and a growing compassion among its characters'
NEW STATESMAN
As Ian Rankin and Inspector Rebus are regular visitors to the bestsellers list I see no reason why Resurrection Men should not follow that well-trodden path. All the Rankin virtues are present - compulsive readability, sharp dialogue, the believable pettiness of the police procedural background and, looming over the book as ever, the formidable presence of the Jekyll-and-Hyde city of Edinburgh. There is also, at times, a wonderful economy that can capture an entire atmosphere in a few words
DAILY MAIL
This is Rankin at his best, and, boy, that's saying something
TIME OUT
Rankin is pretty much unrivalled at the vivid delineation of character. John Rebus, tormented, dogged, moral, his prickliness repelling those he most wants to attract, remains one of the great creations of modern mystery fiction. Resurrection Men is right up there with the best of this terrific series
OBSERVER
In the Rebus books Rankin has created an Edinburgh that is textured, vivid, plausible, perhaps even real ... Even viewed solely as a whodunit, Resurrection Men stands some distance above the competition. Rankins juggles three tense and fascinating, apparently unrelated cases, each of which for a lesser writer would be a book in itself, before late in the novel drawing them together in a clever, unexpected but utterly convincing denouement
DAILY EXPRESS
Rankin is a phenomenon. He has made Edinburgh an imaginary or rather fully imagined city as nobody, except Spark, has done since Stevenson ... With each book I find myself wondering if he can pull it off again; so far he has never failed. I would rather read Rankin than any other living Scottish writer except Muriel Spark and William McIlvanney ... They call his work crime fiction, but the adjective is superfluous ... these novels are totally absorbing. Once I start reading one, all else goes by the board till I have finished it
Allan Massie, SPECTATOR
The thirteenth novel in Rankin's Rebus series is his most mature work yet. His pacing is so acute and the supporting characters are so well drawn that this book escapes the shackles of the crime novel genre and can be classed as great fiction, full stop
TIMES PLAY 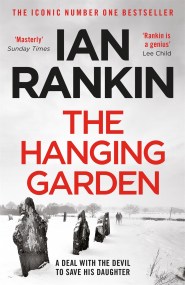 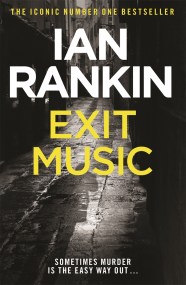 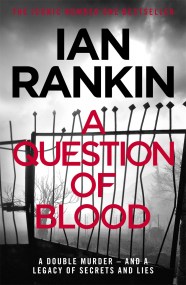 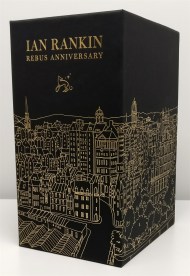 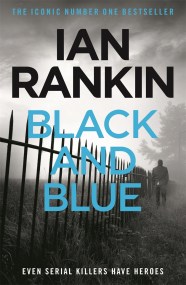 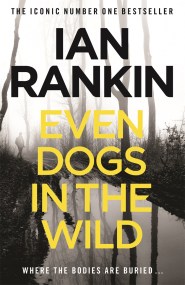 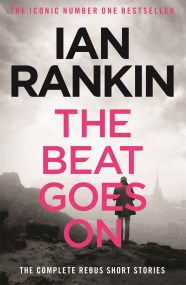 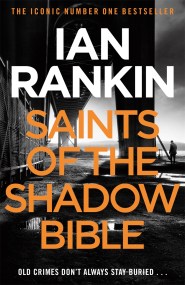 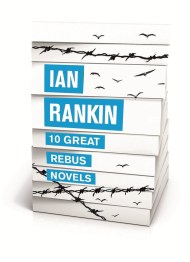 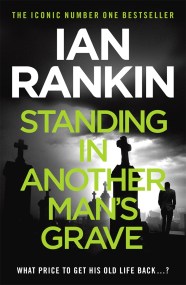 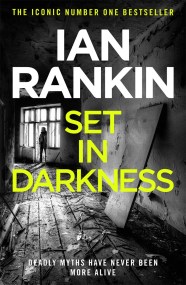 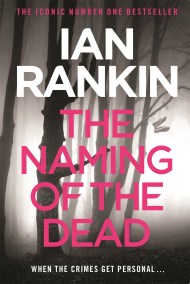 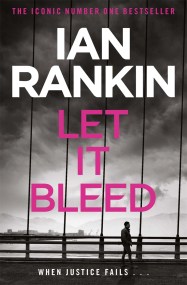 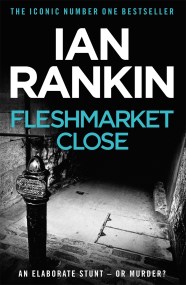 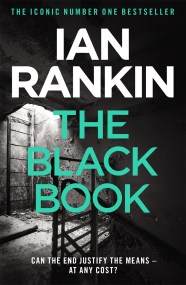 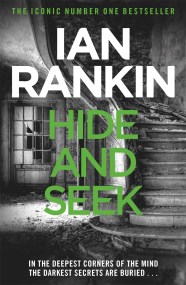 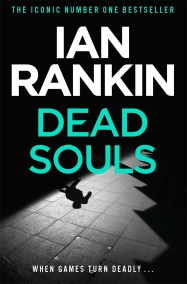 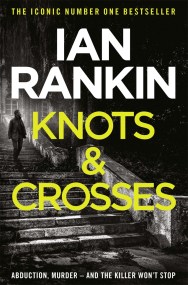 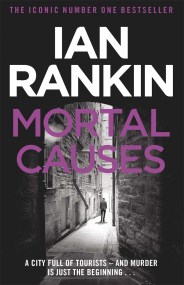 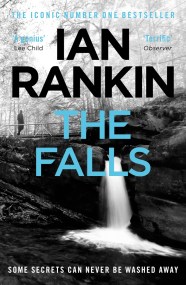 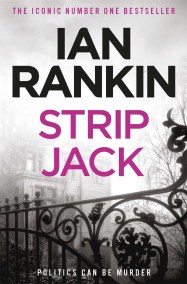 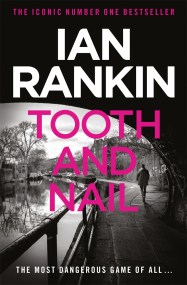 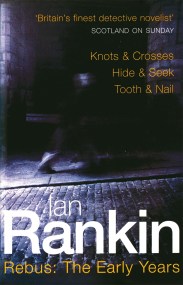